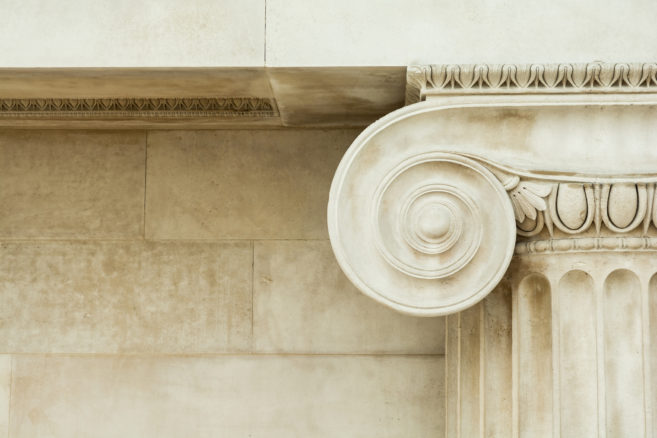 The US Fifth Circuit recently published an opinion in Feld Motor Sports, Inc. v. Traxxas, LP, recognizing that it had jurisdiction to review a district court’s denial of a motion for summary judgment on a legal issue. This ruling was the first of its kind in the 5th Circuit, who now joins the 1st, 4th and 8th Circuits to acknowledge this exception to the general rule.

The case involved a fight over allegedly unpaid royalties in a licensing agreement between a monster truck show promoter and an RC car maker. During the case, both parties filed motions for summary judgment advancing their own interpretations of the subject licensing agreement. The district court denied both motions, concluding that the contract was ambiguous and the case proceeded to trial. After a seven-day trial, the jury found Traxxis owed FMS the unpaid royalties. Traxxas then filed a combined renewed motion for summary judgment as a matter of law under Rule 50(b), motion for new trial under Rule 59, or alternative motion to modify the judgment. The district court denied the motions and Traxxas appealed. FMS argued that the 5th Circuit did not have jurisdiction to hear Traxxas’s appeal, among other things.

The 5th Circuit analyzed its recent jurisprudence on the issue of jurisdiction and Rule 50 motions. In 2014, the Court recognized the long-standing general rule that “an interlocutory order denying summary judgment is not to be reviewed when final judgment adverse to the movant is rendered on the basis of a full trial on the merits.” See Blessey Marine Services, Inc. v. Jeffboat, LLC, 771 F.3d 894, 897 (5th Cir. 2014) (quoting Black v. J.I. Case Co., 22 F.3d 568, 570 (5th Cir. 1994)). Before now, the 5th Circuit had recognized only one exception to that rule. In Becker v. Tidewater, Inc., the Court held that it could review “the district court’s legal conclusions in denying summary judgment,” but only when “the case was a bench trial.” 586 F.3d 358, 365 n.4 (5th Cir. 2009). The Court reasoned in Becker that “because Rule 50 motions are not required to be made following a bench trial, it is appropriate to review the court’s denial of summary judgment in this context.” In Blessey, the 5th Circuit noted (in dicta) that it may have jurisdiction to hear an appeal of the district court’s legal conclusions following a jury trial, but only if the party restated its objection in a Rule 50 motion.

Here, the 5th Circuit held that “following a jury trial on the merits, this court has jurisdiction to hear an appeal of the district court’s legal conclusions in denying summary judgment, but only if it is sufficiently preserved in a Rule 50 motion.” In doing so, the Court joined the 1st, 4th, and 8th Circuits.

While technically plowing new ground, the 5th Circuit very directly reminded practitioners to make sure to renew their Rule 50(b) motion for judgment as matter of law after an adverse jury verdict or risk waiving their right to appeal the Court’s adverse legal finding. This issue is much more prevalent in contractual interpretation disputes, but can arise in casualty litigation should a defendant be unsuccessful asserting a legal defense on a dispositive motion or Rule 50(a) motion at the close of Plaintiff’s case.